Notice: Trying to get property of non-object in /home/theshortreads/public_html/wp-content/plugins/wordpress-seo/frontend/schema/class-schema-utils.php on line 26 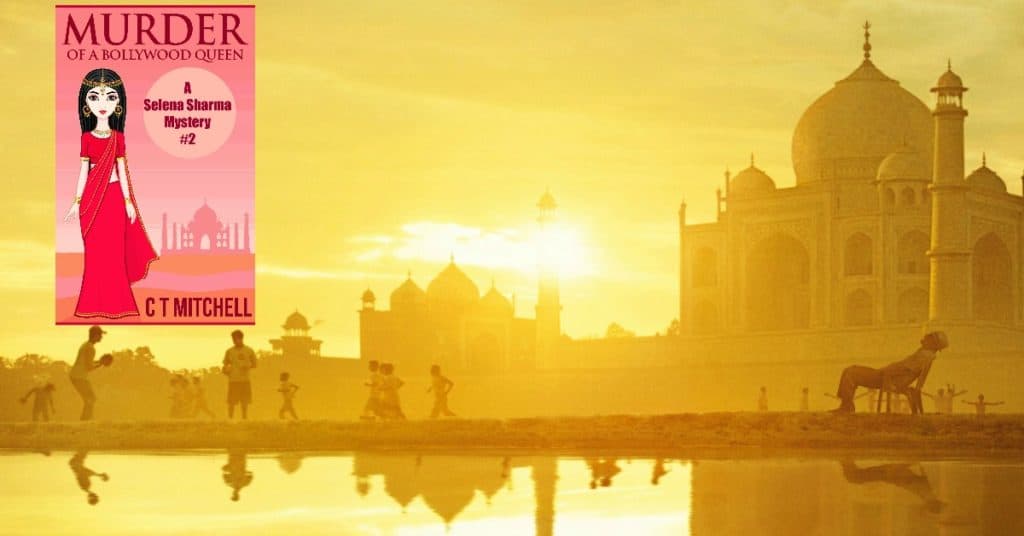 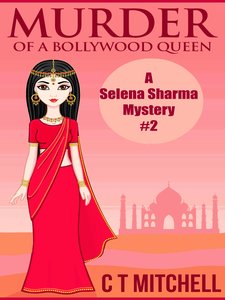 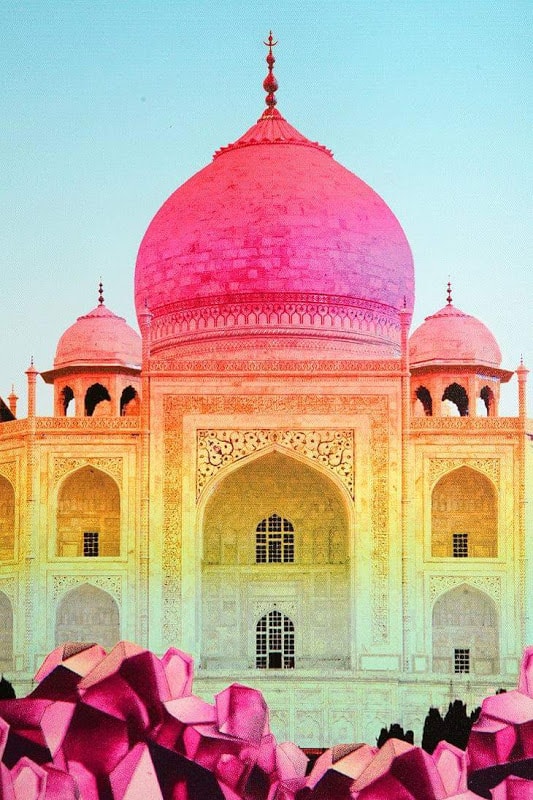 Chetan Bhagat is a great India author but…..

if you are not him, how do authors get their books found in India? Find one of the ‘Big 5’ or self publish. Let me explain my solitary option and why it’s the most attractive for new authors wanting to break into the India market if you are not Chetan Bhagat.

India book readers are growing in numbers. It’s been reported that there are approx 50 – 60 million English readers and growing in India.

Buying western books such as those sold via Amazon Kindle are not always easily accessible. Authors looking for India book publishers is also not simple. How to get publishers to publish your book in India can be painstaking at the best. Chetan Bhagat most likely has this sorted.

The big publishing houses like Random House, Penquin, Harper Collins and now Amazon all have a presence in Mumbai and other major cities throughout the country. This is great if an author is traditionally published through one of the ‘Big 5’ but self publishing indie authors can struggle in this market.

Australian author C T Mitchell has been attracting attention in India, especially with his latest short read, Murder By Butter Chicken. The catchy title has caught the eye of Amazon readers throughout the world with the book hitting #6 Amazon US in category, something even Chetan Bhagat would be proud of.

What Would Chetan Bhagat Do?

C T Mitchell is having to do the majority of the marketing. He has been in discussions with India book distributors but legal matters can be tricky. Trying to find foreign lawyers who have an understanding of India IP laws is like finding a needle in a haystack.

Instead C T Mitchell has continued down his self publishing route in spite of attractive suggestions that Bollywood may be interested in his works. It’s the carrot India book promoters dangle but tasting the ‘fruit’ maybe a distant dream. Time will tell but authors don’t live on bread and water alone.

In the meantime readers can grab his latest India mystery featuring the savvy Selena Sharma on his site http://www.TheShortReads.com