5 Things I Learnt From Pricks 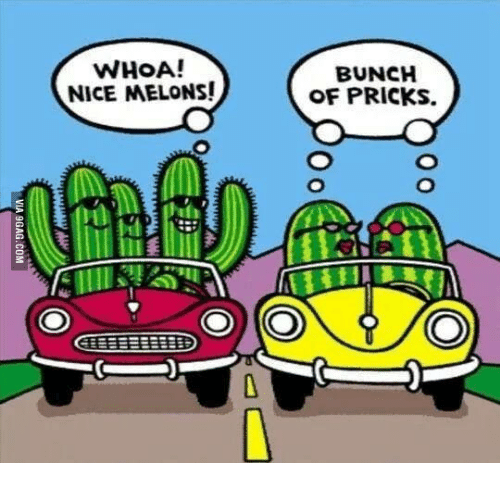 The trick for us is to determine who isn’t a prick or arsehole in order to live a better life.