3 Things I Learned From A Mafia Don 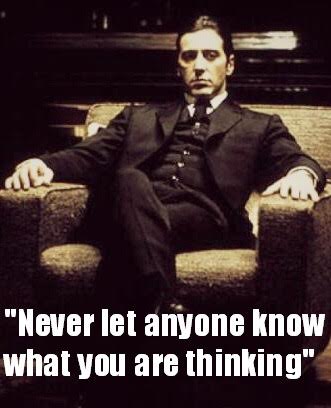 Australia doesn’t have many publicly acknowledged Mafia Don’s or families.

We fall a long way short of our American cousins. The Gotti’s, Gambino’s and the movie famous Corleone’s are familiar names to most punters.

In Australia our ‘bad’ families keep a quiet profile avoiding the limelight most of the time except if you are part of the Williams family (not very Italian sounding I know) who go on a shooting spree every now and then.

In Sydney the supreme title goes to the Ibrahim family. Their patriarch is John Ibrahim, owner of strip cubs in the once notorious Kings Cross. These days the Cross is becoming a trendy redevelopment area and the brothels are moving a few streets back.

But John is still the pin up boy of the ‘Sydney Mafia’. So much so he’s been invited by the Sydney Crime Writers Festival to present Australia’s highest crime literary wards at this year’s Ned Kelly Awards.

And this is where I got the chance to be up close but no personal with this crime enigma. Here’s what I learned from Mr. John Ibrahim.

Previous Post What Length Is A Short Story? Next Post Amazon Thriller The Decoder Hits #1 In 6 Hours