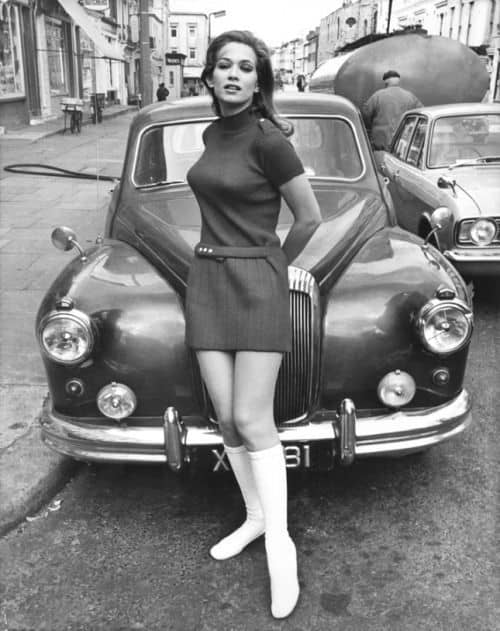 Hi I'm Greg. I can already tell that you and I are going to get on real fine. We both love short reads! Just don't call me Gregory!

I started fiction writing in March 2015. It was my first attempt and by the time I had written about 30 - 40 pages, I was spent. I had nothing more to give. Not another word was coming out of my head onto the paper. 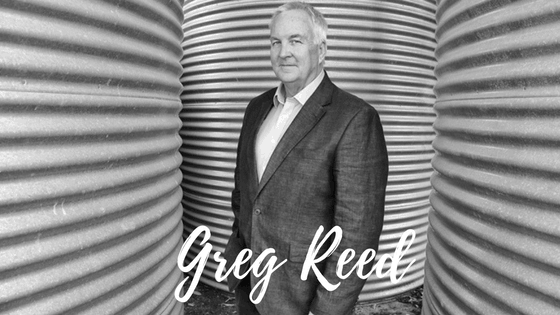 I published my first short story - a mystery eBook - that a few people downloaded. I was a bit disheartened but not surprised.

But I wasn't about to give up. I had been disappointed 'thousands' of times before. As a real estate agent I had built up a pretty thick skin against rejection.

"Oh who am I kidding. I hate rejection. I hate failure"

Months two and three trickled by. My royalty commissions barely bought me a coffee. Here we go again I was starting to think. Another failure mission like all the other wacky business ideas I had in the past. Then in May 2015.....

Boom my income explodes ten fold
​
A bunch of 'crazy Poms' had found my short stories on Kindle Short Reads and did the unthinkable - they bought them! Maybe I was onto something?
​
Month 7 Was The Home Run - Detective Jack Creed Box Set Goes #1 Amazon UK (in category - a biggie) and stayed there for 83 days!
​
Anne Cleeves, Peter James, Jeffrey Archer and even Stephen King were circling but nobody could overtake me.
​
I've learned a lot of things a long the way
​
How to write a short story that entertained readers. Where to find readers like you and feed your appetite for fast paced, impossible to put down short reads. How to connect with readers and grow a fan base of 10,000+ people.
​
This what I want to share with you. Give you quality quick reads, the best short stories, but if the desire takes hold, show you how to become a bestselling short story author.

At The Short Reads we live by this motto:

“A short read should be like a mini skirt:
long enough to cover the subject
and
short enough to be interesting” 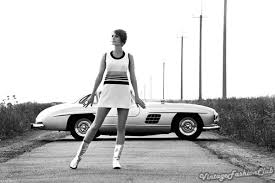 So sit back, relax, grab a cup of your favourite beverage and enjoy a short read today. The best short stories are just a click away.

Everybody loves a quickie!